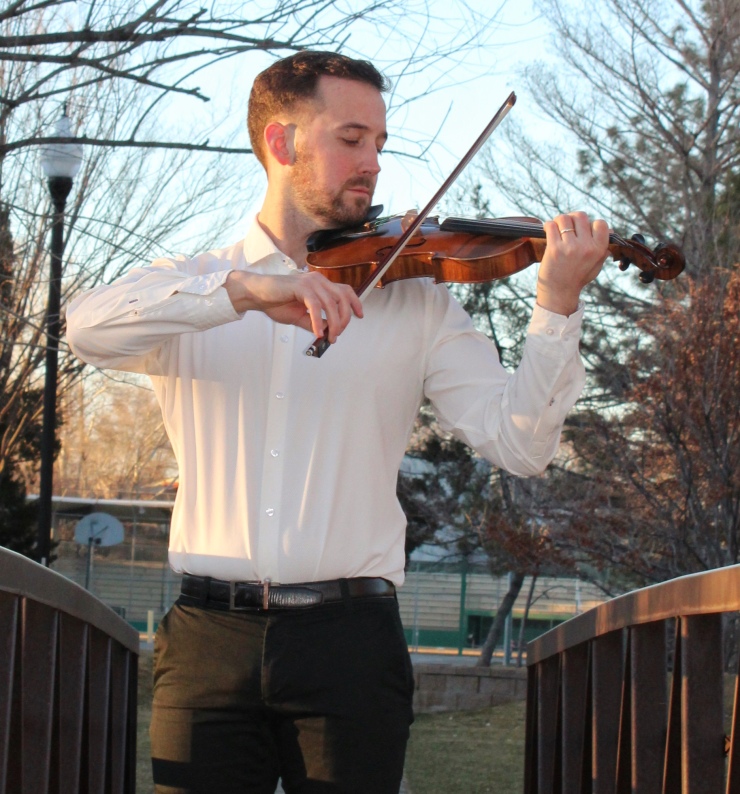 Dr. Jared Starr thrives as a dedicated string educator, versatile performer, and composer/arranger.   He has been fortunate to play on stages with today’s greatest musicians including Joshua Bell, Gil Shaham, William Preucil, Noah Bendix-Balgley and Renee Fleming and strives to embody their high level of musicianship into his own performing and pedagogical approach.  Starr received his Doctor of Music in violin performance at Florida State University under the tutelage of Dr. Benjamin Sung where he obtained his Master’s degree in the same area.  During his residency in Florida, he worked as a Graduate Teaching Assistant at Florida State along with holding teaching positions as a violin, viola, cello, and piano instructor at Live Music Tutor, Mason’s School of Music and Dance, at the Montgomery School of Music, and El-Sistema inspired program, Montgomery Music Project  in Alabama, and the Versa Musica Conservatory in Thomasville, Georgia. He also served as an administrative assistant in multiple capacities for the FSU College of Music working closely with the music faculty and the standards expected for a student to succeed in a musical degree.  He has conducted multiple string clinics and masterclasses throughout Utah, Florida, Alabama, Georgia, Kansas, and New Jersey and continues to support music education in multiple communities.

Prior to his residency in Florida, Starr completed his Bachelors of Music degree in violin performance at Brigham Young University where he studied with Alexander Woods along with holding the position for two years as a violin instructor for the university.  Due to his great love for teaching, he started teaching violin lessons in his early years in high school.  Since then, he has developed private violin, viola, cello, and piano studios in Kansas, Florida, Georgia, and Alabama.  Currently, his business, Jared Starr Music Studio, thrives in Sandy, Utah with 48 students.  As a strong advocate of making music accessible to a wider audience, Starr published his doctoral treatise, Violin and the Cinema: The Pedagogical Study of Violin Music from the Cinema on ProQuest and presented lecture recitals at FSU and Abraham Baldwin Cultural College introducing violin repertoire from the cinema. 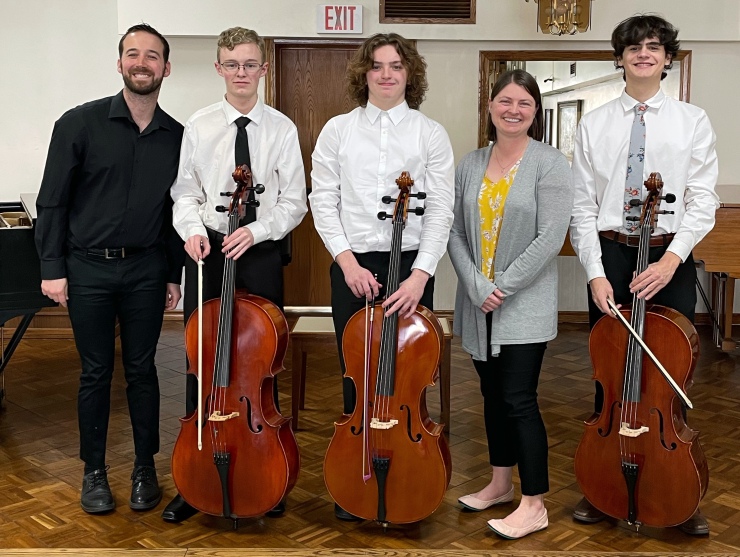 As a performer, Starr has been active as a solo, chamber, and orchestral performer throughout Florida, Alabama, Georgia, Kansas, and Utah.  Moreover, he has played internationally in China, Germany, and Austria in orchestral and community outreach settings.  He enjoys playing music from all eras of music along with working with living composers and premiering their works.   He has played as a chamber musician most of his life growing up in a musical family.  During his graduate studies, he played in multiple doctoral chamber recitals as a graduate assistant and more recently played as first violinist in multiple recitals for the Antelope Chamber Players in Utah.   As an orchestral musician, Starr played regularly with the Mobile Symphony, Ocala Symphony, Tallahassee Symphony, Tallahassee Ballet, Pensacola Symphony, Northwestern Florida Ballet, and Panama City Pops.   He participated in many solo/duo recital tours including musical projects, Musical Journeys and Classics and the Cinema with pianist Dr. Leondias Lagrimas, Assistant Professor of Piano at SUNY Fredonia and more recently Film: The Dark and the Golden with Jayne Galloway in the Salt Lake area. 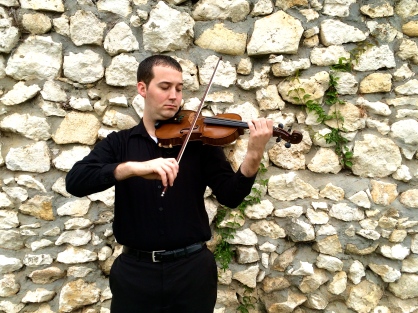 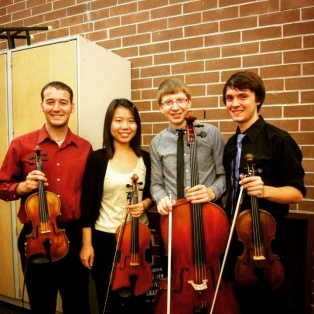 In addition to teaching and composing, Starr is active as a composer and arranger.  To enhance each student’s musical experience he writes arrangements of some of their favorite music.  He continues to publish these arrangements on Sheet Music Plus and Sheet Music Direct including his unaccompanied solo violin rendition of Claire de Lune.